You got 'em, we know how to clean 'em
Post Reply
31 posts

All this talk about reel lubes reminded me of an experiment I've been meaning to try. If you pick up the box papers for a Coxe freshwater reel made (1939-1950) before Bronson took over those Coxe reels in 1951, you will read a recommendation that sheep tallow makes a good lubrication on their gears. Jason Lucas in his 1946 book recommended sheep tallow also as a gear lubricant. This recommendation was still in the 1962 edition of "Lucas on Bass Fishing". As an avid flintlock shooter of many years, I have had a large container of sheep tallow on the shelf for over 20 years. I thought that in the interest of being authentic to the period I would lube up the gears on a couple of my 25N's and give it a try. So far it has worked great. No foul smells, no stiffening of the lubricant during cold weather and best of all, quiet casting. I will continue to use it this season unless the flys start gathering around my reels in significant numbers.---LOL
I love to get old reels, work on them until they run as smooth as silk and the take them fishing using pre-1960 plugs, mostly surface fishing for Largemouths after dark.
Top

On another forum, and this one pertaining to mostly fly reels, some of the guys say that they never grease or oil their reels at all and have never done so in over 30 years or so and that the reels all function as if they were brand new. That's what they have said, and I'm not going to argue with them, but I find it rather difficult to believe. I have a fairly large collection of vintage single action fly reels. Most of the reels I receive are caked with old hard grease that comes off in chunks. I know that's just the way they did things when these reels first came out. I prefer to be somewhere in the middle between the "no grease or oil" guys and the "no such thing as too much grease" guys. After cleaning all the old grease and gunk off, I use a drop of good gun oil here and there (and never too much) very sparingly, leave it at that, and I believe I am doing it right. At least I hope so.
Joe
Top

I might as well put in my 2 cents worth on reel grease. I've done some testing on 3 brands of grease since July of 2017. I tried Bel-Ray water proof grease and WD-40 water resistant grease and Yamalube marine grease over a period of a couple of years so far.

The Yamalube I used in a Mitchell 300 reel felt more consistent in high temperatures over 100 degrees and cold temperatures below freezing than the other brands of grease in the same model of reels. Yamalube is an aluminum complex grease.

I have these 3 reels tagged and placed in a garage where temperatures will vary from over 100 degrees in the summer to below freezing in the winter. In a couple of more years I'll take them apart and see which grease has the best consistency.

Over the years I've used a multitude of brands of oil on reels and in my opinion Mobil 1 synthetic 0W-20 works as good or better than anything else and it's whole lot cheaper than the expensive magic miracle oil they sell by the milliliter instead of ounces and quarts. 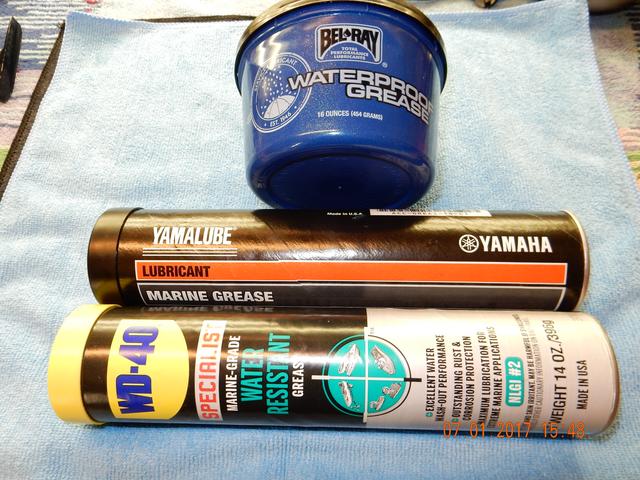 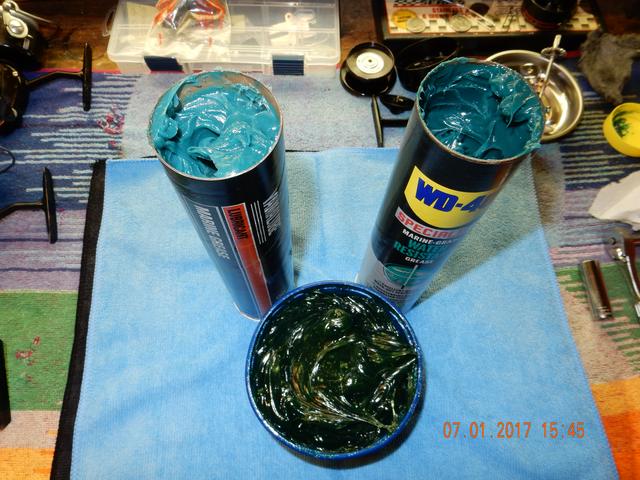 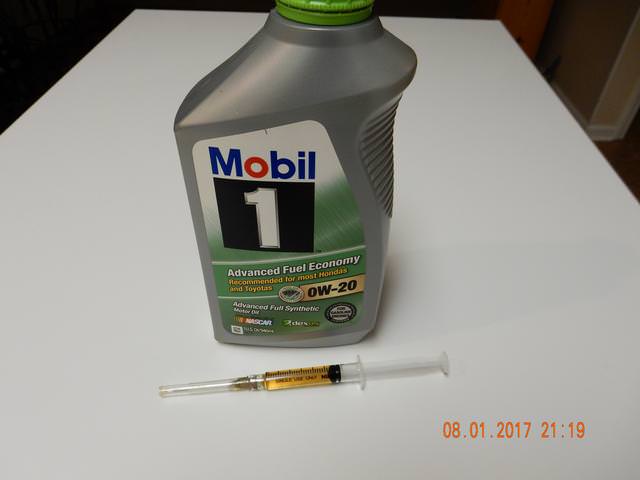 Update on experimental use of Mutton tallow as recommended In JA Coxe freshwater reel papers and catalogs. This advice appeared as late as 1962 in Jason Lucas' book, "Lucas on Bass Fishing". Being a flintlock shooter I have a supply of mutton tallow on hand and in an effort to experience authentic conditions when fishing with vintage tackle, I greased up two 25N's last Spring with mutton tallow and fished with them throughout the Summer, locally and in Canada. So far so good. The reels have performed as expected and no flies have started to gather that cannot be attributed to my occasional lapses in personal hygiene.
I love to get old reels, work on them until they run as smooth as silk and the take them fishing using pre-1960 plugs, mostly surface fishing for Largemouths after dark.
Top

Fantastic! Here's to many more years on the tallow!
Like those Kentucky style reels
Top

How can you tell an old fisherman?

Return to “Cleaning and Restoration”